An African country on the south/west corner. There is one Anglican diocese which covers the whole of the country.  Like many African countries going through economic crisis, leading to poverty and misery with the most vulnerable groups, girls and children.  Unemployed errant girls and women keep increasing in number especially in the city of Douala, they live a miserable and unholy life: stealing, prostitution, unwanted pregnancy, crimes, etc.

HIV/AIDS together with other sexually transmitted diseases and spreading and killing the younger generation especially girls.

GFS in Cameroon was introduced during a Mother’s Union provincial meeting held in Cameroon in September 1992 and joined the world council in 1993.  GFS is mandatory to be in all parishes and outstations across the Diocese at the instruction of the Bishop.

GFS in Cameroon considered what it might be able to do for the vulnerable people in their communities. The project’s goal is Through a GFS world project, improve living standards of destitute girls and young women. 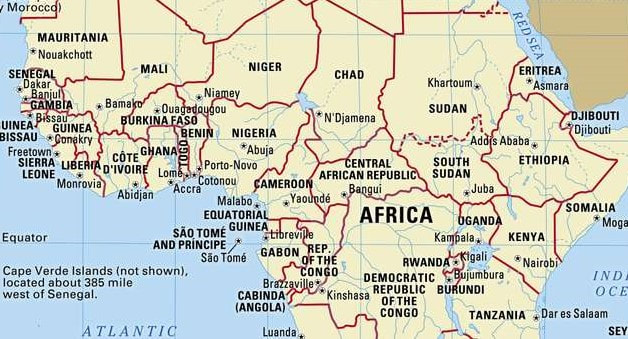 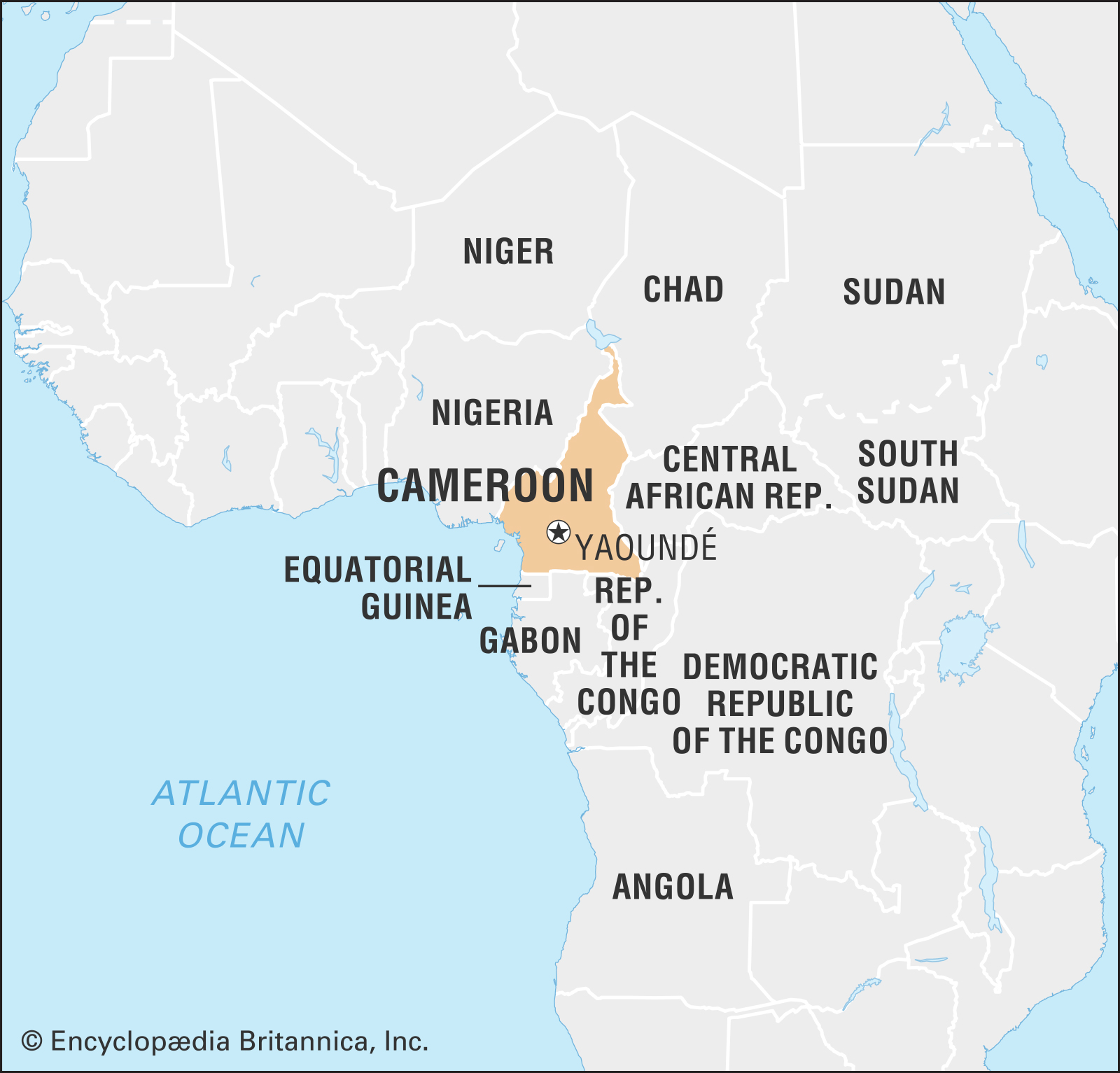